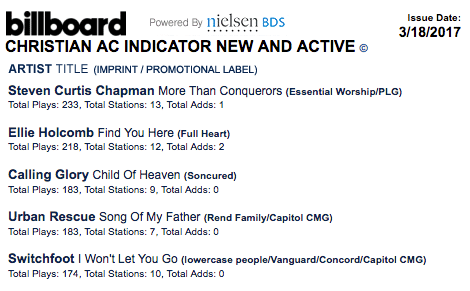 Child of Heaven hits Christian Radio with a bang! The song, by our artist Calling Glory, has been top 20 on Billboard Christian AC charts for over 4 weeks and continues to gain momentum. Since March of this year Child of Heaven has been climbing the charts and we are still praying for a top […] 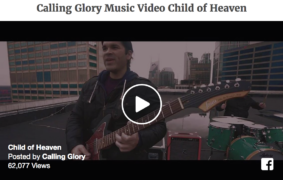 Calling Glory’s music video takes off with bang! When SiriusXM station “The Message” asked for an exclusive on the video of course we said yes! The Message debuted Calling Glory’s Music video for song Child of Heaven and in 24 hours the video had over 25,000 views and hundreds of comments and shares! We are […] 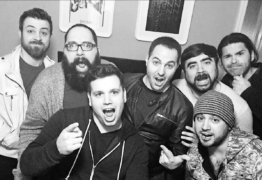 Yes you heard it right! Calling Glory now produced by Seth Mosley! The guys are back in the studio and are being produced by Billboard Christian Producer of the year, Seth Mosley. Seth has producer albums for the Newsboys, TobyMac, Jeremy Camp, For King & Country and has also written songs like, God’s Not Dead, […] 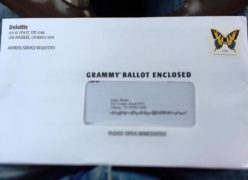 Calling Glory makes a return trip to Billboard Christian Charts with their song, I Am With You. The song finally broke the top 50 this week debuting at #48 on Billboard charts, marking Calling Glory’s 2nd top 50 song with Don’t Give Up reaching #24 in the fall of 2012. While all of us at […]

Yes you read it right…Tanner Clark hits billboard charts! Tanner’s song Do Not Be Afraid hit #25 last week on Billboards Christian Soft AC Charts and we are praying that this is just the beginning. Tanner recently was also added to The Fish in Los Angeles this week and has lot’s of momentum, please be […]

Calling Glory lights up the Christian Rock charts with their new radio release, Heartbeat! This is Calling Glory’s first release to Christian Rock Radio and we are excited that so many stations are giving them air time. Make sure to keep the band in your prayers as we continue to push this song out to […]

Just released on YouTube, Heartbeat is Calling Glory’s latest radio release. Heartbeat is from the bands latest album, From Heaven To Earth. The song has a great groovy upbeat sound with lyrics that will leave you feeling closer to our savior than ever before! If you love Christian rock music videos we’re sure you will […]